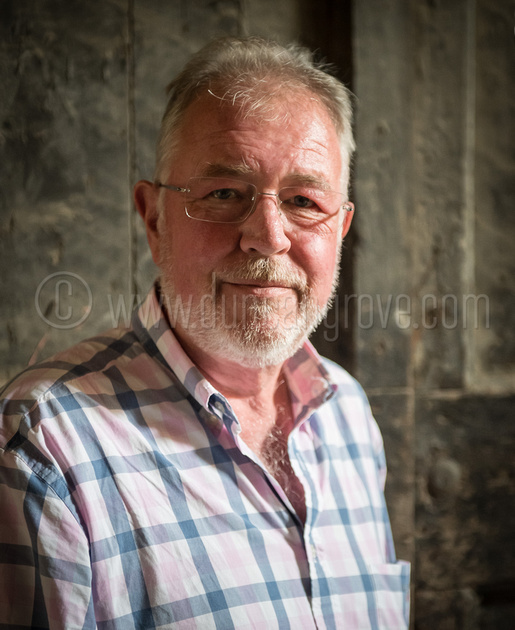 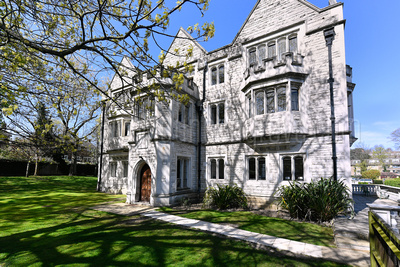 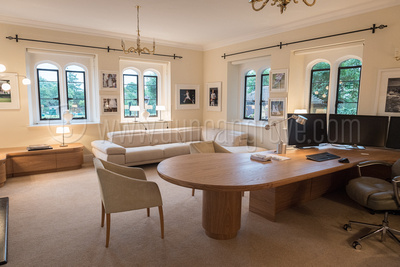 A Fellow of The Royal Photographic Society, Duncan Grove operates his photography business from impressive premises overlooking and immediately adjacent to the AELTC in Wimbledon Village, SW London.  Centre Court is 500M away and No 1 Court is just 300M away.  Duncan has even shot from his office window Andy Murray practicing just 20M distant!

Duncan is a passionate professional, VAT & HMRC-registered photographer with other significant business interests.  His many photographic activities include:-

Time constraints have recently caused Duncan to be selective in the assignments he accepts.  His decisions are based more on how passionate he feels about an event as well as its potential to produce strong images, rather than any financial considerations.

Within reason, the quality and quantity of photo equipment is not so critical for most photographic genres.  For sports photography however it can be the determining factor in capturing that "great shot".  Duncan's equipment is always the "latest and greatest" models from Nikon.  Key items such as bodies are owned in triplicate and his list of high-end pro lenses is impressive - see equipment list.