October 2011.  Duncan has just spent a hectic but enjoyable week as Official Photographer at the ROWE British Squash Grand Prix, held at The National Squash Centre in Manchester, UK.

All of the world’s top men players were competing in the UK’s largest squash tournament and Ramy Ashour emerged as eventual champion.  Galleries of every match played as well as collections of highlights can be seen here. 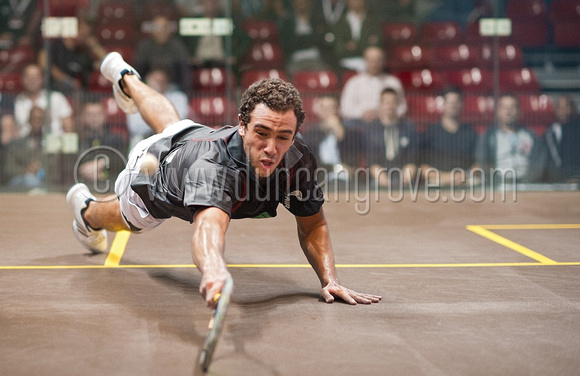 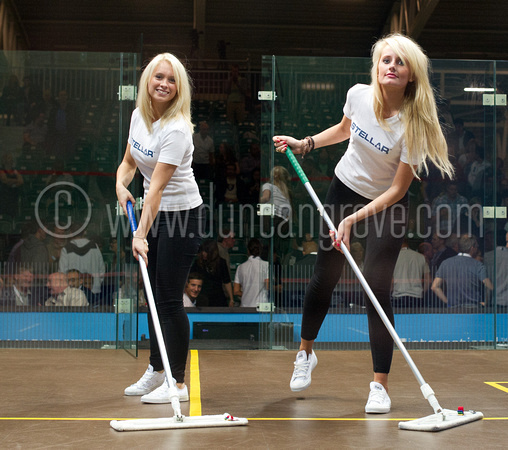 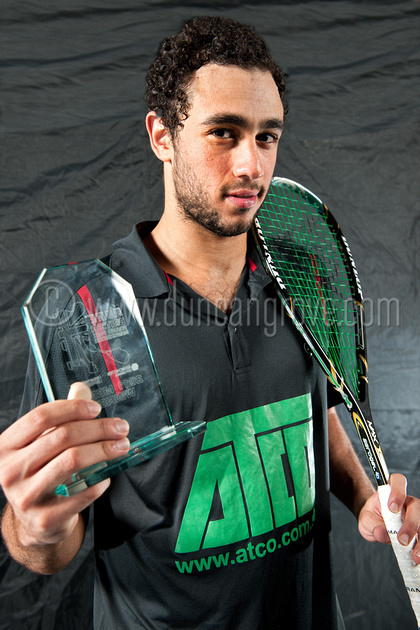