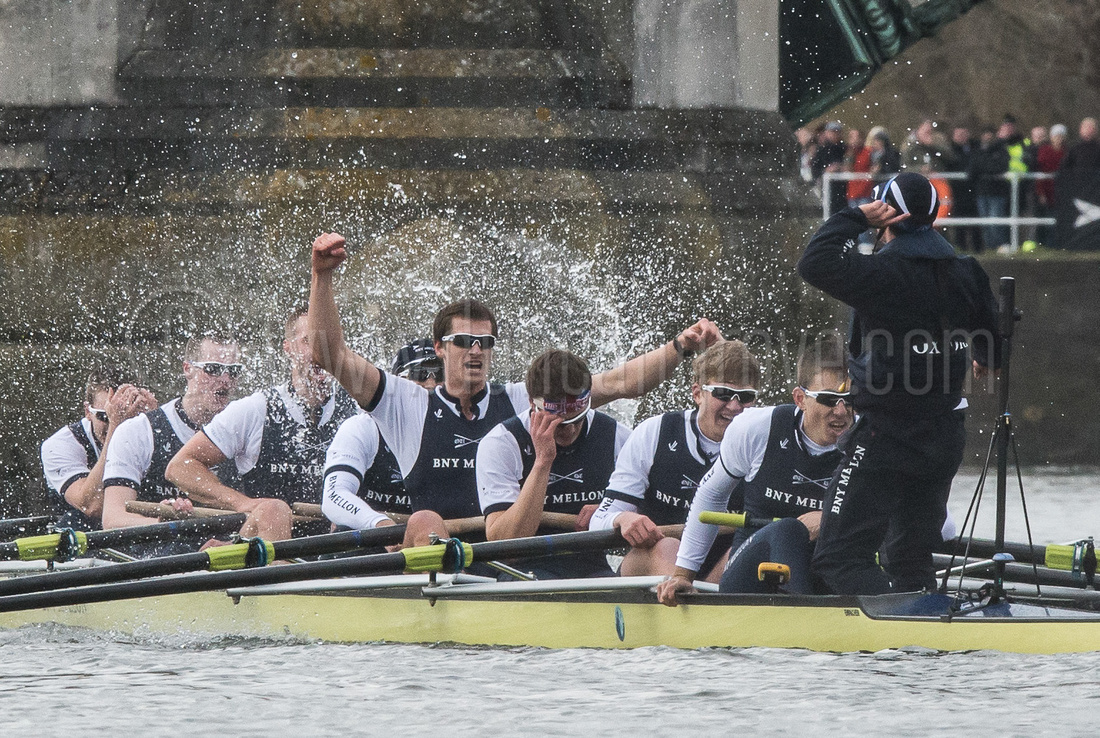 For the fourth consecutive year Duncan was an accredited photographer at the NYB Mellon Oxford and Cambridge University Boat Race 2013.  Leading-up to the race he covered fixtures with other Universities, Practice Outings during Tideway Week and of course shot the Boat Race itself from a press launch following immediately behind the race.

Despite the sometimes torrential rain with steamed-up lenses and freezing cold fingers (it actually snowed!), as ever he enjoyed the experience immensely.  There is no other event like this.  The crews are elite, world-class athletes who also have the intellectual ability to be accepted into two of the top Universities in the world.  Their training requires months of early starts on the river in the mid of winter and they still have to maintain their studies.  Despite the event’s international profile the crews are all amateurs. The nature of the event requires them to be team players and it is sport in its purest. There are no silver medals, just a winning team and a losing team.

Duncan’s images can be seen at http://www.duncangrove.com/oxford-cambridge-boat-race-2013 .